SEAT Leon Cupra K1 – Is It All White? 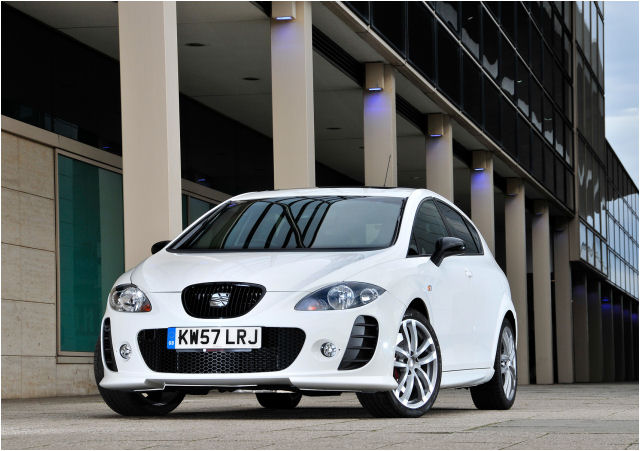 Supposedly taking inspiration from SEAT’s successful BTCC racer, the K1 gets a new body kit to give the car an even more aggressive look. Front and rear bumpers are replaced with items that have gaping air intakes, although presumably they serve no purpose otherwise the standard Cupra would have had them. But hey, if that’s what fashion dictates then who am I to argue? 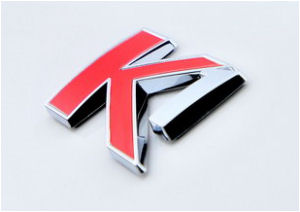 On top of the restyled bumpers you get side skirts, a slightly larger rear spoiler and a chrome-tipped oval exhaust.

Available in Inferi Black, Emocion Red, Luna Grey and Candy White, the Cupra K1 costs an extra £1,000 over a standard Cupra. Not exactly a bargain, particulalrly as you don’t get any additional equipment.

As if paying £1,000 for some dubious bumpers wasn’t enough, you also have to pay extra if you want some new alloys to go with the bodykit. For an extra £205 you can have some 18-inch Orion alloy wheels in either black or white.

Personally I’d stick with the standard Cupra and spend part of the £1,000 on the optional bi-xenon headlights. They feature ‘dynamic bend lighting’ that allows the headlights to follow the turn of the steering wheel, allowing you to see round corners better in the middle of the night. They cost a considerable £870 but are a much better investment than a bodykit.