Stick It To The Taxman Lesson 3 – Switch To Diesel

One of the easiest ways of lowering your car’s CO2 emissions is to switch to diesel fuel. Ten years ago this would have been a laughable proposition, but as the battle of petrol vs diesel has raged on the diesel engine has progressed in leaps and bounds. 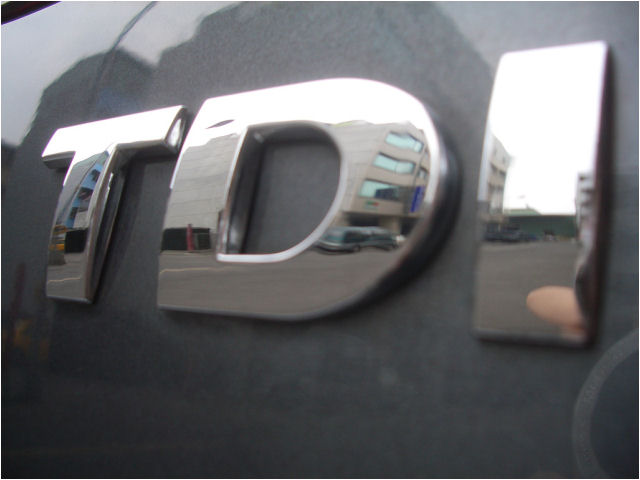 Where diesel engines were slow and noisy, today they are powerful, smooth and incredibly economical. It’s this economy that leads to lower emissions, lower emissions means a lower VED band and that equates to less money going to the taxman for your road tax disc, as well as saving you even more money every time you visit the pumps.

If you haven’t driven a modern diesel then you should. In terms of performance most turbo-diesels easily outperform their petrol counterpart while remaining cheaper to run. They do generally cost more to buy than the petrol version, both new and second-hand, but you’ll usually recoup that cost after 25-30 thousand miles.

As an example take the Volkswagen Golf, a car that has long been popular with private buyers and also offers excellent diesel engines. The current Mk5 model can be bought in GT Sport spec with either a 170PS 2.0-litre turbo-diesel or a 170PS 1.4-litre turbo-supercharged petrol engine. Performance-wise the torque of the diesel trounces the petrol, with 236lb.ft versus 177lb.ft, so despite the identical power output the diesel engine already has an advantage.

Next, look at the CO2 emissions. The diesel again has the upper hand, with 145g/km against the petrol engine’s 174 g/km. This means that the diesel will cost £125 to tax in 2010 while the petrol engine will cost £210. OK, so it’s not a massive saving but if you include fuel economy in the equation you’re starting to save a lot more – 47.9mpg for the diesel is a huge improvement over the petrol’s 38.7mpg, and if you’re a high mileage driver you’ll soon start to reap the rewards.

Most importantly, don’t forget that by buying less fuel you’re also giving away less money in fuel tax and VAT – so you’re sticking it to the taxman twice over!

If you’re serious about saving money on your motoring but at the same time you want to enjoy a fast car, don’t let misguided prejudice stop you from considering diesel.